Welcome to Department of Psychology 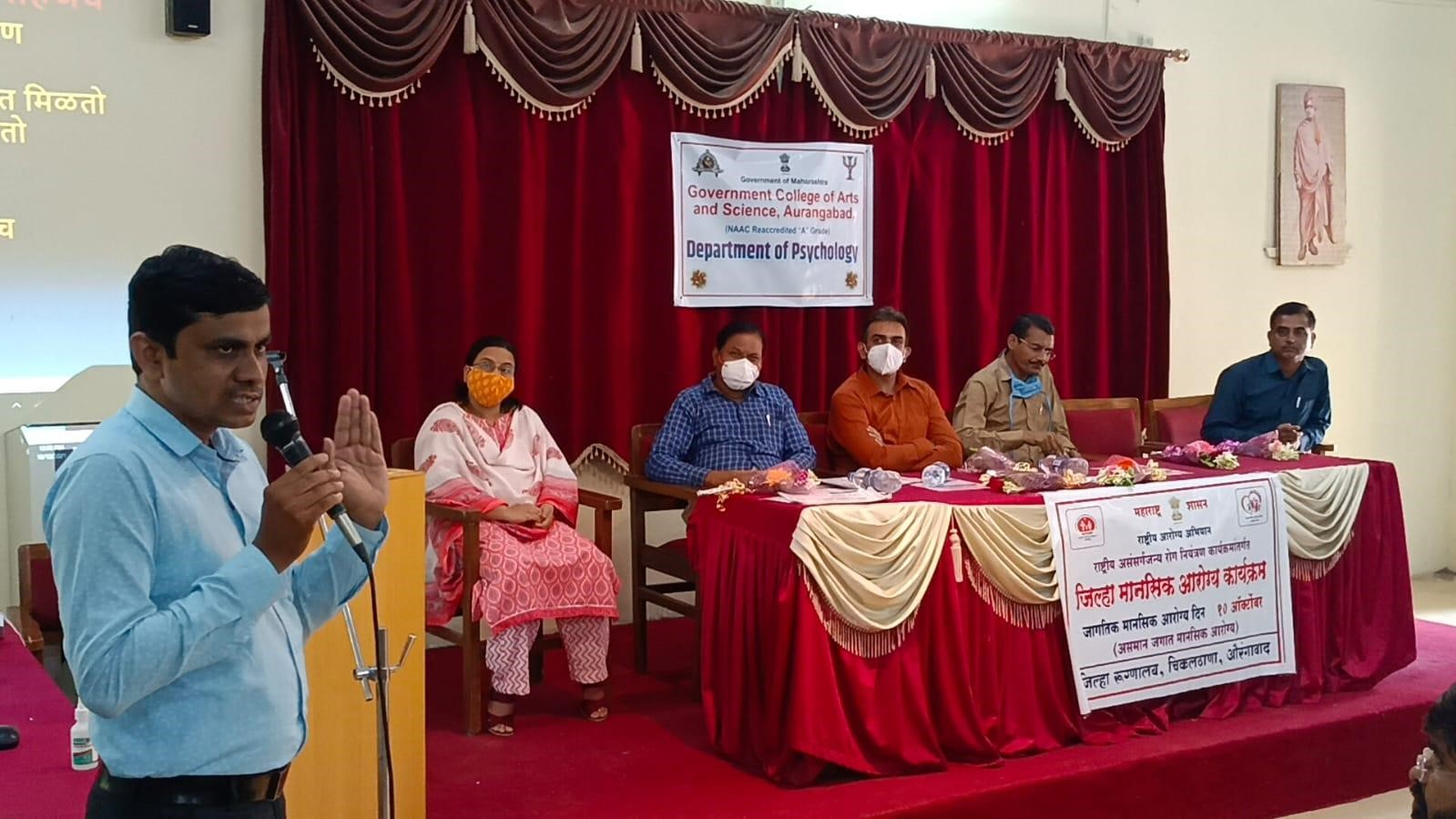 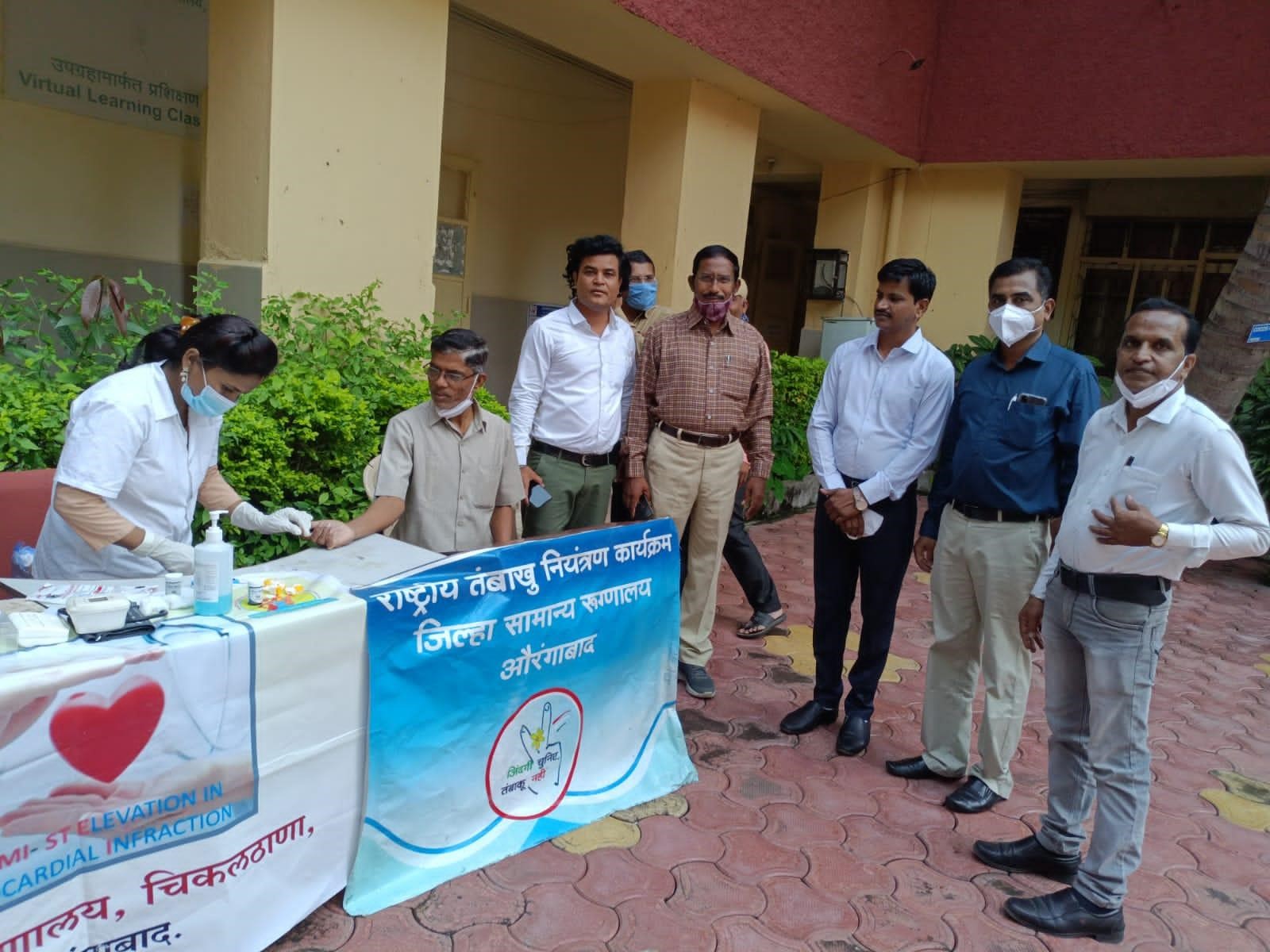 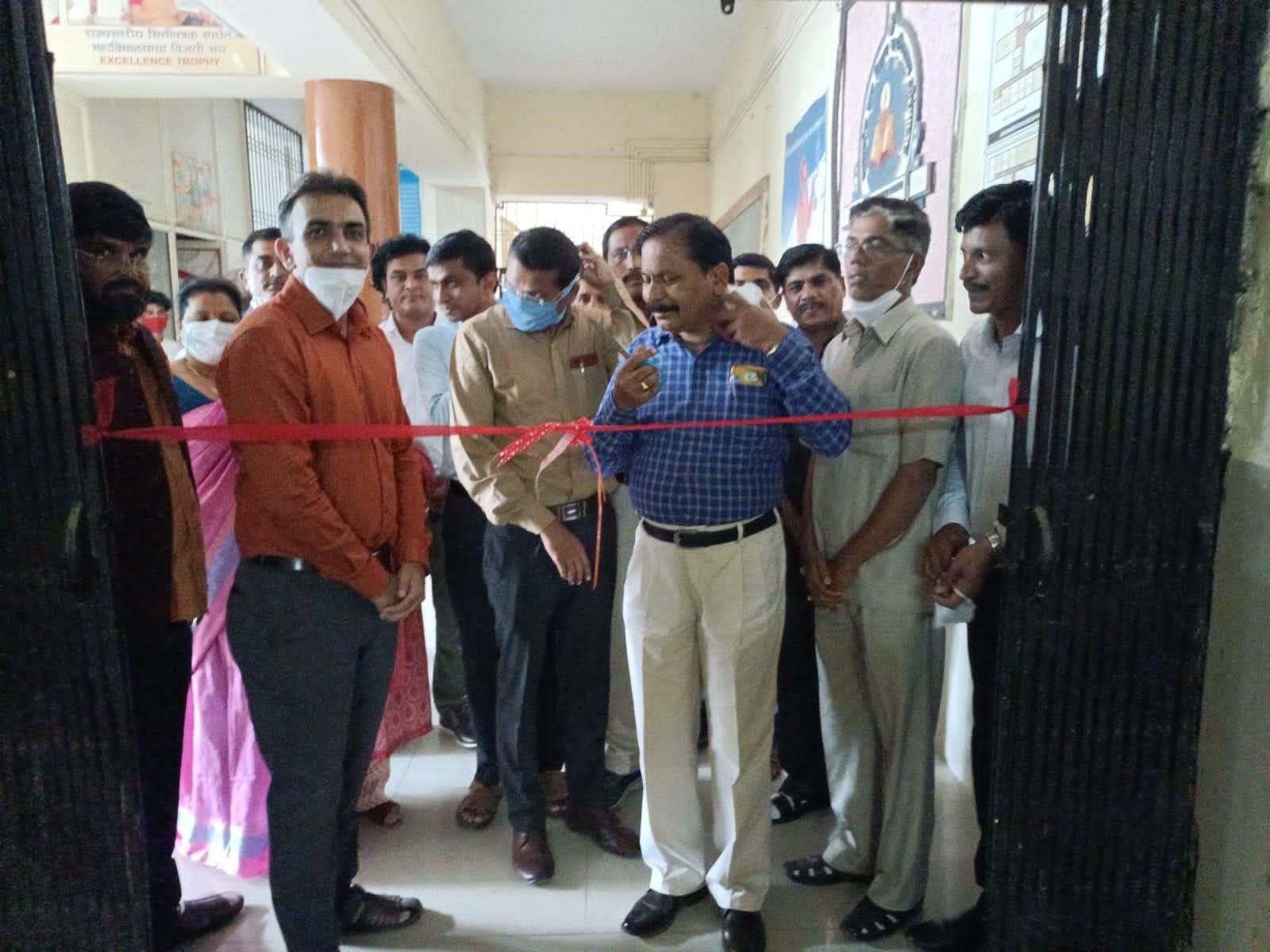 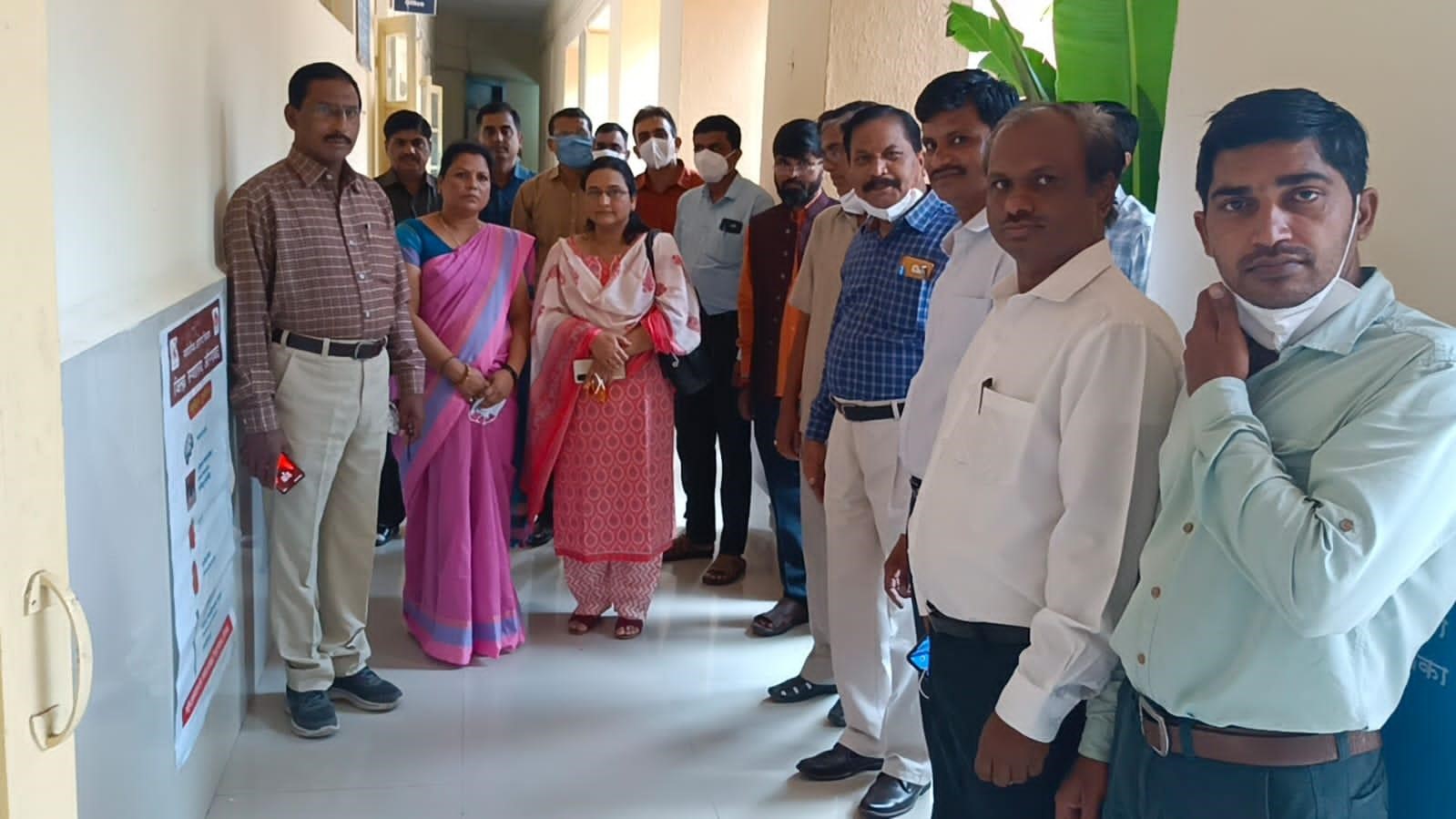 Psychology was introduced in the college for the graduate course in Arts & Science (B.A. & B.Sc.) In the academic year 1959-60, along with Philosophy. It was then known as the Department of Philosophy and Psychology and was headed by Dr. Saffiuddin Siddiqui. In the year 1968, the department of Psychology was separated from the Philosophy department and an independent experimental laboratory of psychology was set up under the headship of Dr. Borude, R.R. On the 9th of August 1972, Marathwada University established its post graduate department, which was attached to this department and continued to be headed by Dr. Borude, R.R. till 1992, for a complete two decades.

After the retirement of Dr. Borude R.R., in 1993, Shri. Ghate A.K., took over the charge as head of the department. Shri Ghate A.K. led the department for three years, and a year before his retirement in 1996, he handed over the charge to Shri. Kumbhare T.W., for health reasons. Due to the superannuation of Shri. T. W. Kumbhare, Dr. Sangvikar S.D., took over the charge of headship of the department on 1st January 2008. Dr. Vilas S. Padhye, (Associate Professor) and Dr. Bhagyawant Pushpa R. / (UtkarPushpa V.) (Assistant Professor) are also working in the department since 1997and 1984 respectively. Apart from these and presently working staff, throughout the span Prof. Dr. Janabandhu, D.S., Prof. Padhye, V.S., Prof.Ayyub, Prof. Dr. Munnawar Ali, Prof. Pawar, S.N., Prof. Aparna Ashtaputre has contributed to the department as faculty. After the transfer of Dr. Sangvikar In 2017, Shrimati Neeta Lad took charge as head of the department. From 2019 to 2021 Shrimati V.K.Shelke took charge as Head of Department. From August 2021 Dr.Shailesh Bansode took charge as Head of Department with three other faculties are Dr.P.A.Puri, Dr.Santosh Savdekar, and Dr.Ramprasad kale.

Average Result for the last 3 years

Alumni of the Department